For the power conditioning, the conversion of electric power from one form to another is necessary and the switching characteristics of the power devices permit these conversions. The static power converters perform these functions of power conversions. A converter may be considered as a switching matrix. The power electronics circuits can be classified into six types:

The devices in the above mentioned converters are used to illustrate the basic working principles only. The switching action of a converter can be performed by more than one device. The choice of a particular device depends on the voltage, current, and speed required. 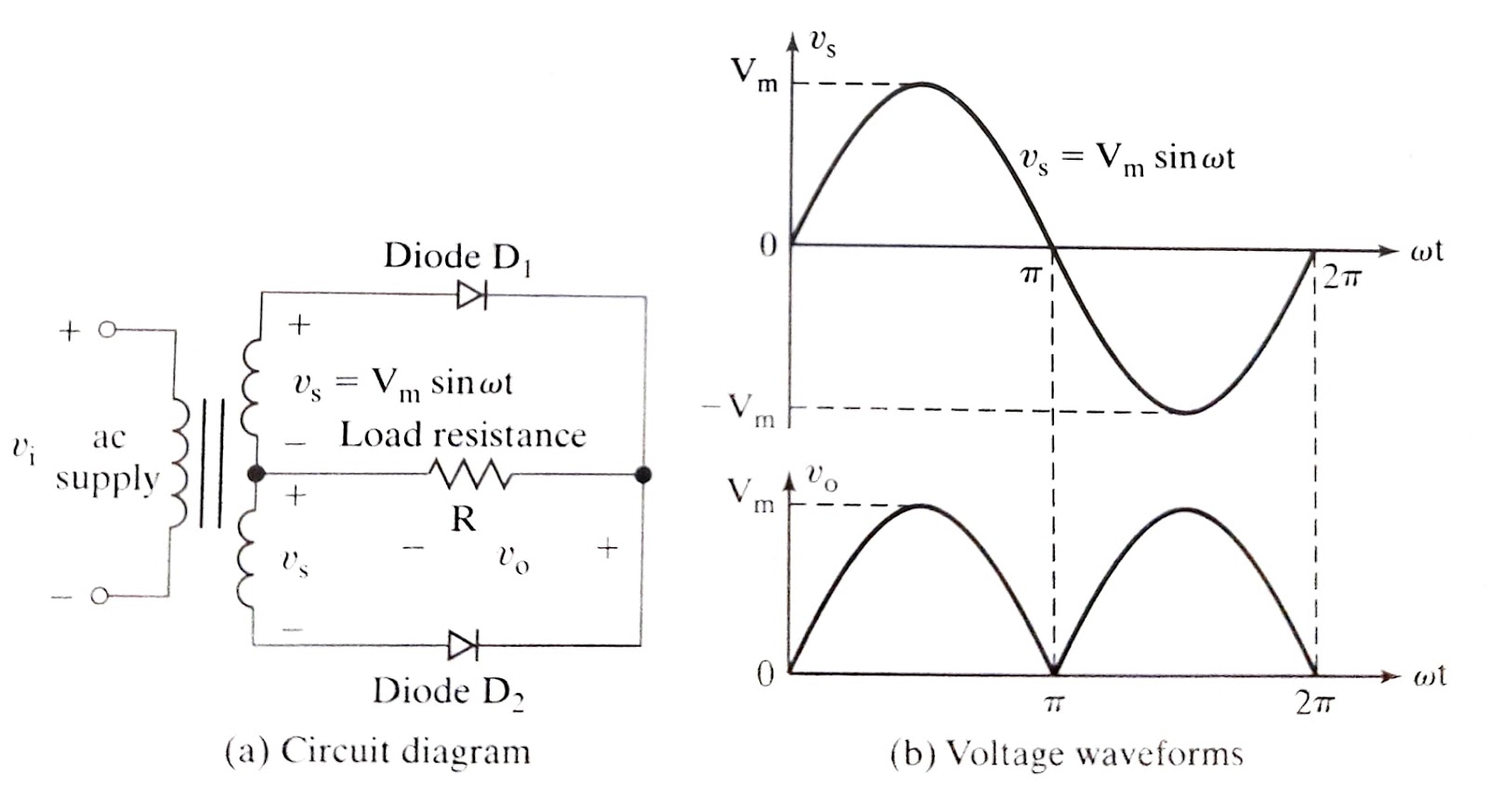 The average value of the output voltage can be controlled by varying the conduction time, that is, the turn-ON time of thyristors or in other words by varying the firing angle .

Therefore, in this AC-DC Converters Vo become a function of firing angle . So, by varying , the control over output (average output voltage control) can be achieved. 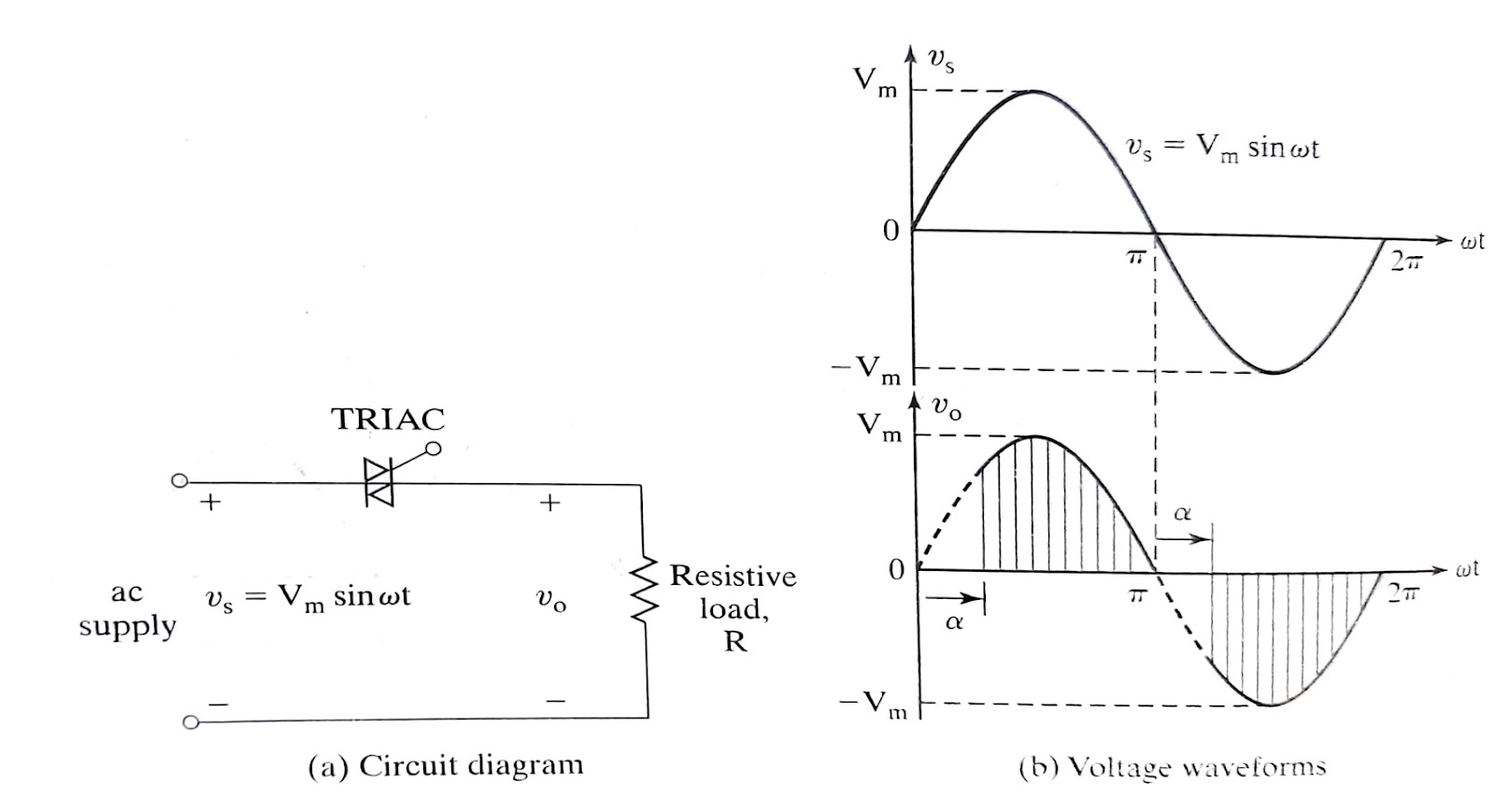