Change of Self Inductance of Inductive Transducer

Where, N = number of turns. R = reluctance of the magnetic circuit.

Also we know that reluctance R is given by

where μ = effective permeability of the medium in and around the coil.

Where, G = A/l and called geometric form factor. A = area of cross-section of coil. l = length of the coil. So, we can vary self inductance by

For the sake of understanding we can say that if the displacement is to be measured by the inductive transducers, it should change any of the above parameter for causing in the change in self inductance 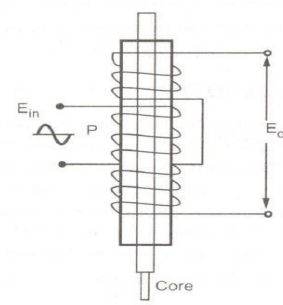 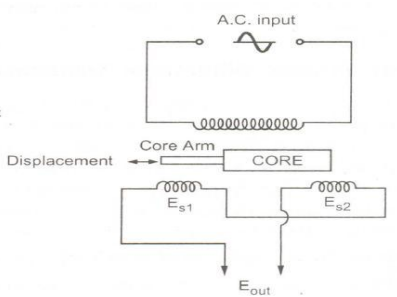 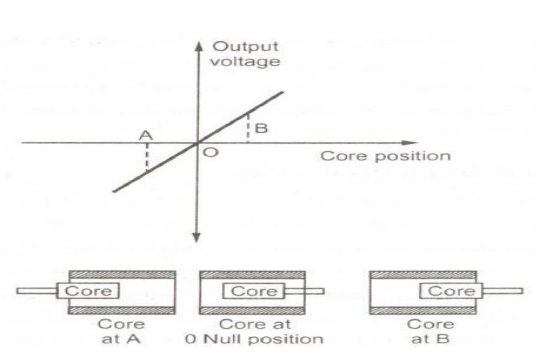 Principle of Operation and Working: 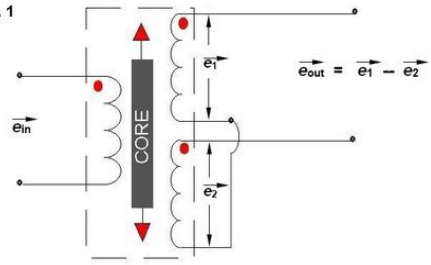 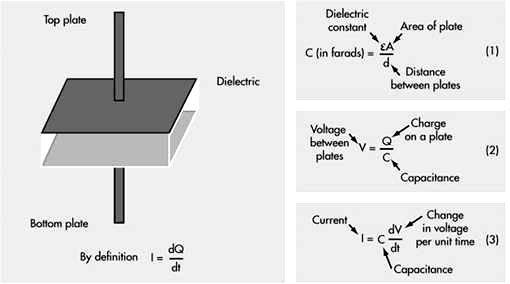 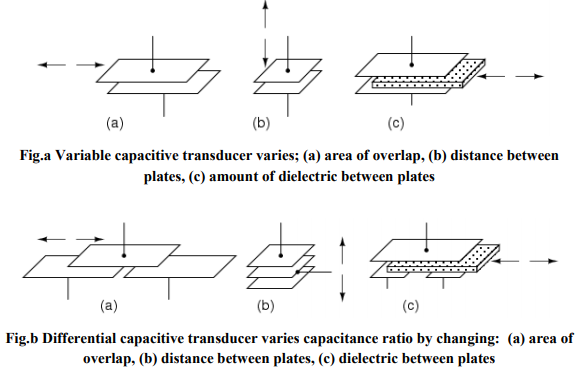 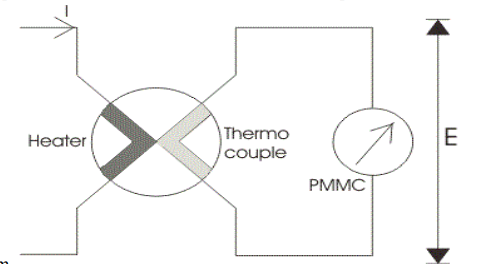 There is no requirement of heating element, the electric current which directly passes through the thermocouple raises the temperature which is directly proportional to the I2R losses. The bridge works in a balanced condition at which there will be no current in the arm ab. The connected meter will show the potential difference between the junctions a and b.