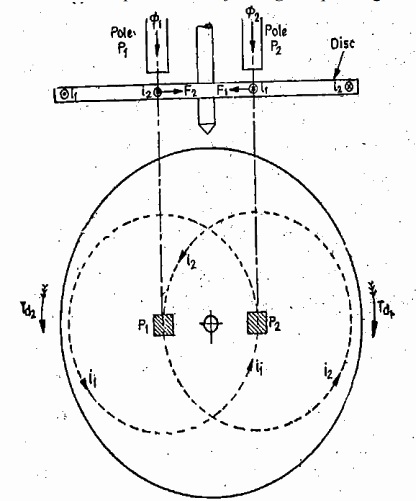 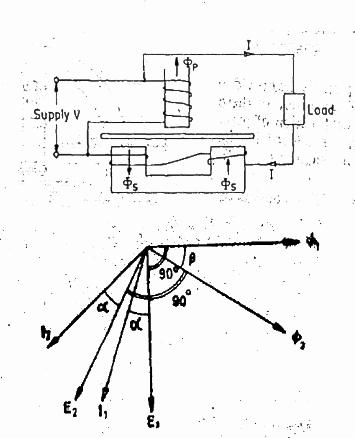 Two wattmeter method is generally used for measurement of power in 3-phase,3 wire load circuits. The current coils of two wattmeters are inserted in any two lines and pressure coil is connected from its own current coil to the line without a current coil.Let V1,V2,V3 and I1,I2,I3 be the voltages and currents of the three loads connected across three different phases at particular instant. Thus the power at the instant under consideration is equal to the sum of their products regardless of power factor. 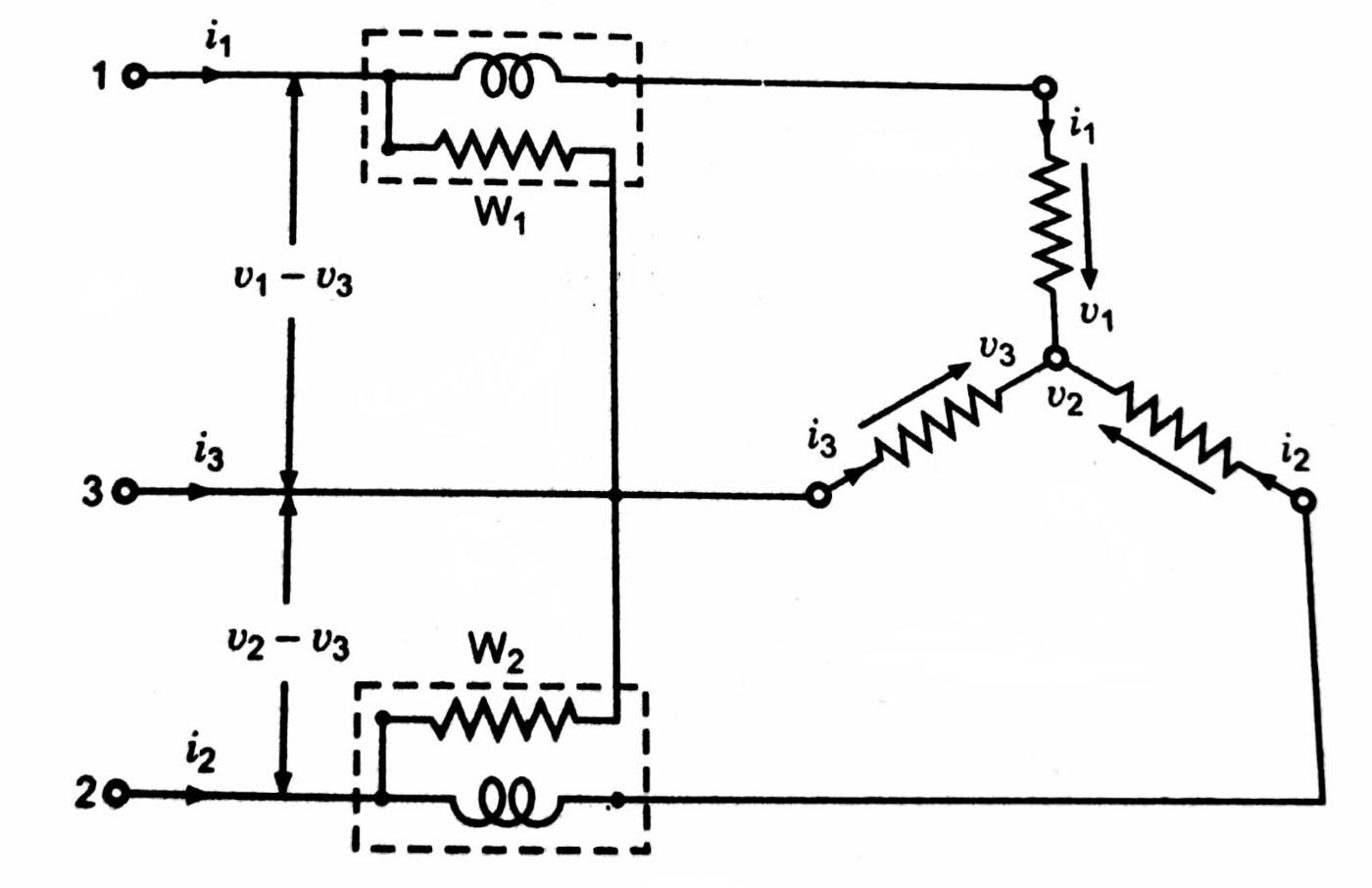 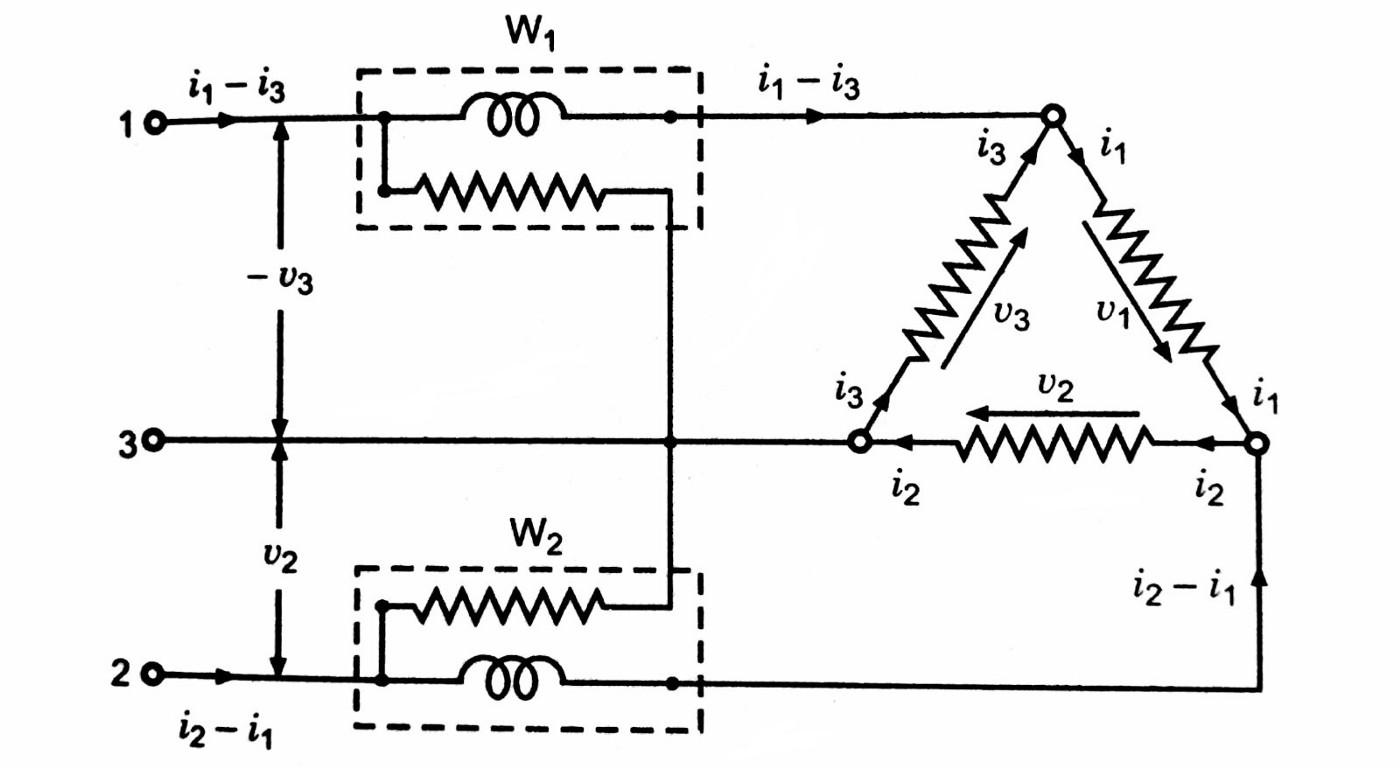