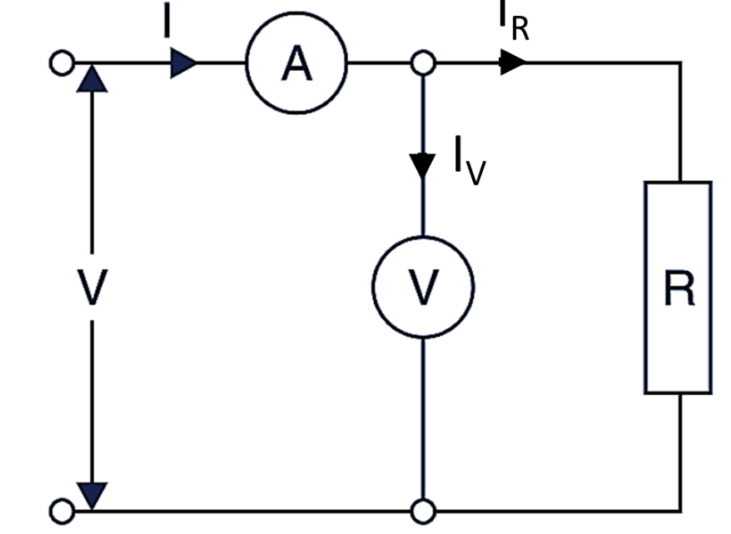 The Kelvin Double Bridge is one of the best devices available for the precise measurement of low resistances. It is the modification of wheatstone bridge by which the errors due to contact resistance and lead resistances are eliminated. This bridge is named double bridge because it contains a second set of ratio arms. An interesting variation of the Wheatstone bridge is the Kelvin Double Bridge, used for measuring very low resistances (typically less than 1/10 of an ohm) 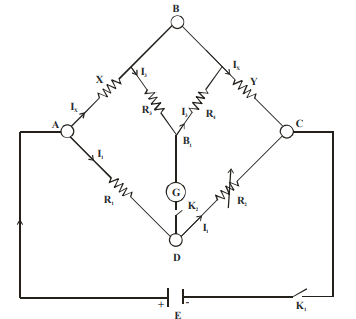 This equation gives the value of Y in terms of known X1R1, R2 resistances. 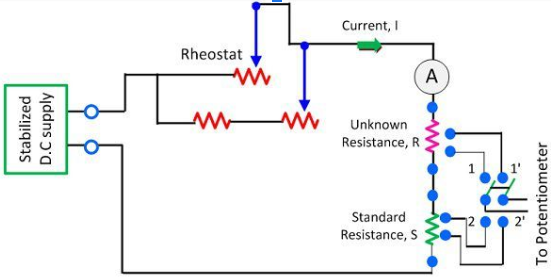