Measurements: It is the process of comparison of standard quantity with the measured quantity.

Accuracy: It is defined as closeness to any value of instrument reading to true value.

Precision: It refers to the closeness of two or more measurements to each other. For example , if you weigh a given substance five times, and get 3.2 kg each time, then your measurement is very precise.

Error: Any measurement made with a measuring device is approximate. If you measure the same object two different times, the two measurements may not be exactly the same. The difference between two measurements is called an error. The error in measurement is a mathematical way to show the uncertainty in the measurement.

Resolution: It is defined as the smallest or least change in the input which can be detected by the measuring instrument.

Sensitivity: It is defined as the ratio of the changes in the output of an instrument to a change in the value of the quantity being measured. It denotes the smallest change in the measured variable to which the instrument responds.

Tolerance: Engineering tolerance is the permissible limit or limits of variation in a physical dimension; a measured value or physical property of a material, manufactured object, system, or service; other measured values (such as temperature, humidity, etc.).

Static Characteristics: These are used to measure the condition when it is not varying with respect to time.

The instruments can broadly classified into two types:

Absolute Instruments: These instruments give the magnitude of the physical constant of the instrument. These are generally not available in the market for public use and measurement is very time consuming. 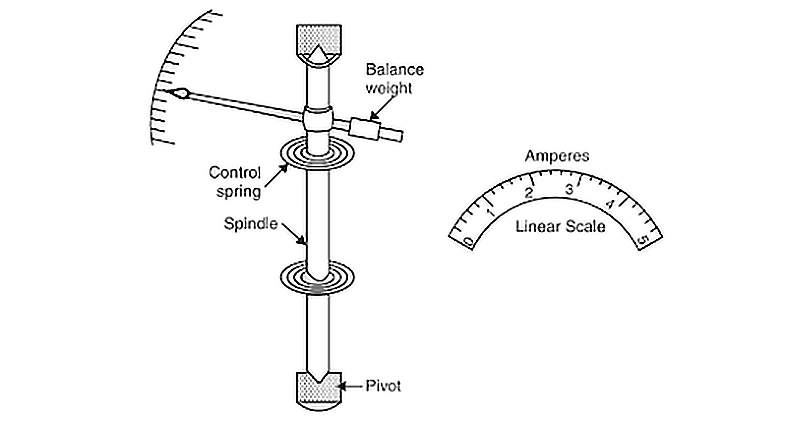